Herb Knoll lost his wife, Michelle to pancreatic cancer on March 7, 2008. Knoll is a retired bank executive, marketer, and professional speaker turned widower advocate. He founded the Michelle’s Angels Foundation, Inc., a not-for-profit organization, whose mission it is to “provide love, hope, compassion, and comforting music to those who quietly suffer” (MichellesAngel.com). Knoll also founded the Widowers Support Network in 2014 so he could better serve, comfort, and assist widowers and those who love them. Knoll has previously served as a weekly columnist for the Rochester Democrat & Chronicle, a contributing writer for Sales & Marketing Management and Marketing Times magazines, and as an on-air talent for television commercials. As the former director of public and media relations for KeyBank (NY) and later as president of Marketplace Bank (FL), Knoll frequently appeared as his bank’s spokesperson on radio and television. PBS affiliate WNED produced and aired the three-part series Today’s Executive, featuring Herb’s business insights, which were featured in his 1985 book, The Total Executive. Among his many credits, Knoll was inducted into the Buffalo/Niagara Sales & Marketing Executive’s Hall of Fame, served as the Executive Director of the 10,000+ member Sales & Marketing Executives International and was a charter member of the board of directors for Nap Ford Community School in Orlando. A former U.S. Army Reserve Drill Sergeant (E-7), Knoll is a proud member of the Knights of Columbus. Knoll lives in Lake Mary, Florida, with his wife, Maria. https://www.youtube.com/watch?v=PDYjdvSf7ZA 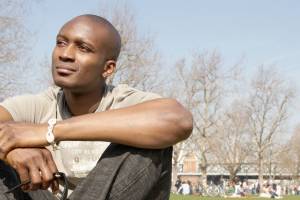 Sometimes Men Need Their Own Sandbox

Something was wrong.  Men who followed the Facebook page, “Widowers Support Network,” just weren’t actively using it as a grief recovery tool. Then, in March of 2018, it hit […] 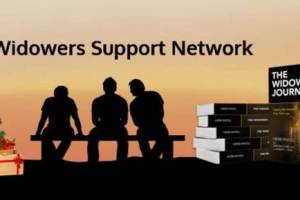 From as far away as Australia to the British Isles, from Canada to Nigeria, the Widowers Support Network hears the cries of men who mourn the loss of their wife, […] 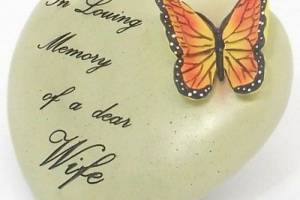 Widowers – Forced to Live in the Shadows

When asked, few people can name even one man who has been widowed.  But given a few moments for additional consideration, many are likely to say, “Oh wait a minute, […] 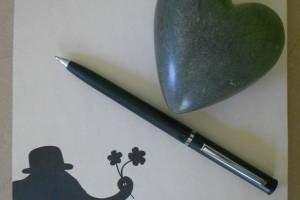 It’s no wonder so many people fail to complete grief counseling sessions that are staged over a period of several weeks, with many attendees opting to bail out of such […]