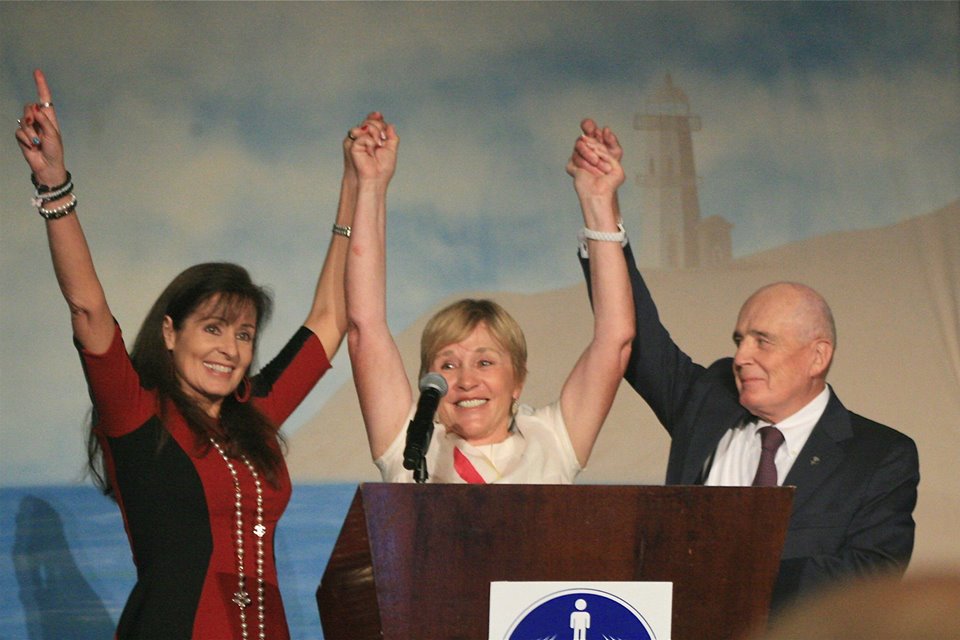 Karen Snepp Outstanding Sibling Award – The recipient of this award has made significant contributions that have fostered and furthered the philosophy of The Compassionate Friends sibling program. 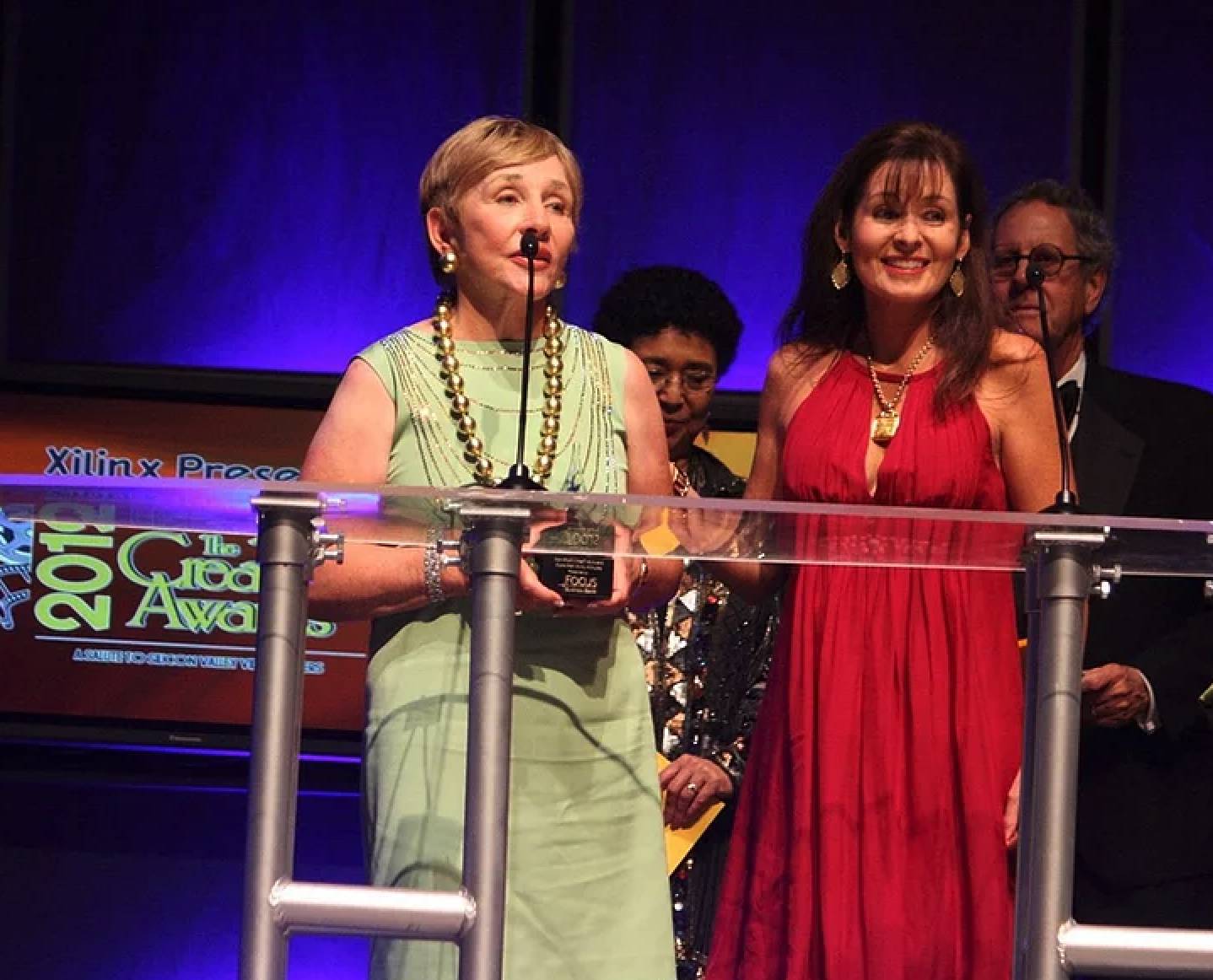 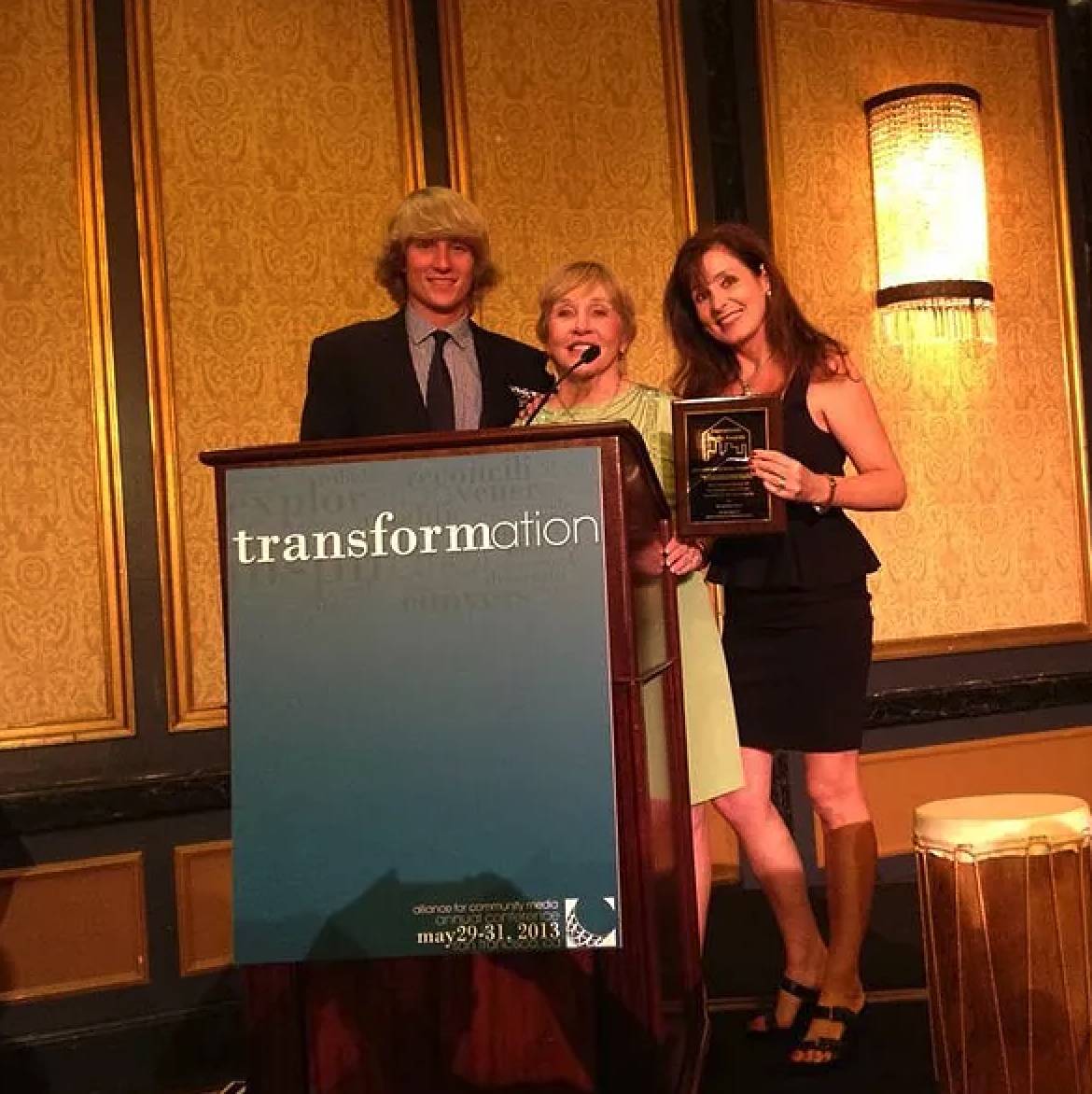 The HomeTown National Media Award – For a non-profit show

The CreaTiVe Regional Award – For a show over 30 minutes

“Grief Relief: Handling the Loss of a Child” with guests Patricia Loder, Dr. Ken Druck, Chris Donohoe and hosts Dr. Heidi Horsley and Dr. Gloria Horsley. Pat Loder of The Compassionate Friends discusses the Compassionate Friends and her loss as a parent, Ken Druck discusses the loss of daughter Jenna and the Center he went on to find, The Jenna Druck Center which serves teenagers and their families. Guest Chris Donohoe shares his gift of song and his story of healing after the death of his brother.

The Healing Hand Award, the Billy Esposito Foundation. Given to an organization who helps bereaved families wherever they are in their grief, award given in honor of Billy Esposito who died in the WTC attacks.

“We’re honored to be given this award by another dynamic mother-daughter team, who also did something good for the world, after profound loss,” commented Dr. Heidi Horsley, Executive Director for The Open to Hope.

The Billy Esposito Foundation was launched as a direct result of the death of Billy Esposito on September 11, 2001.  Its mission is to meet bereaved children and families wherever they are in their grief and fulfill their needs in a caring and knowledgeable environment.  You can visit their website at  http://www.acaringhand.org/